We congratulate our guest student Polina from Moscow State University with her first publication based on studies of the MIWA material in our collections. The paper describes species complexes of the genus Aponuphis from the West Afircan coast and analyses their relationships from mitochondrial sequences. 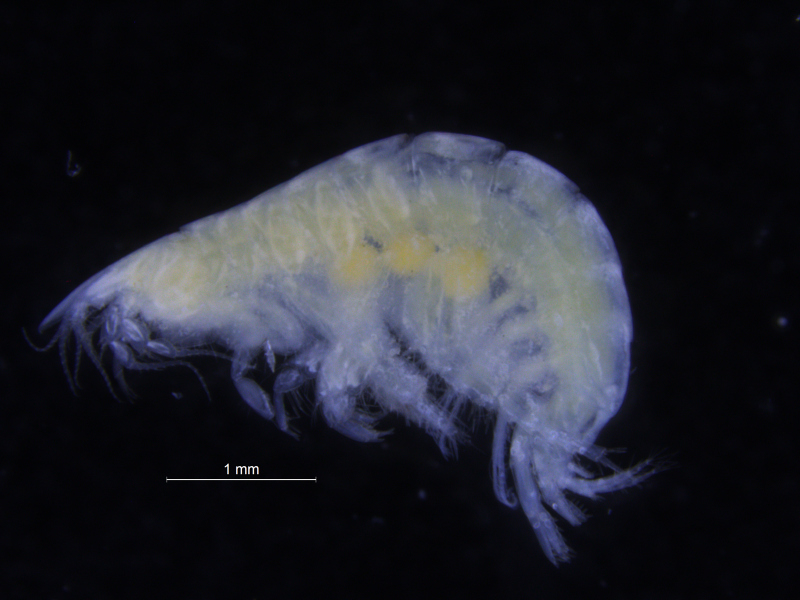 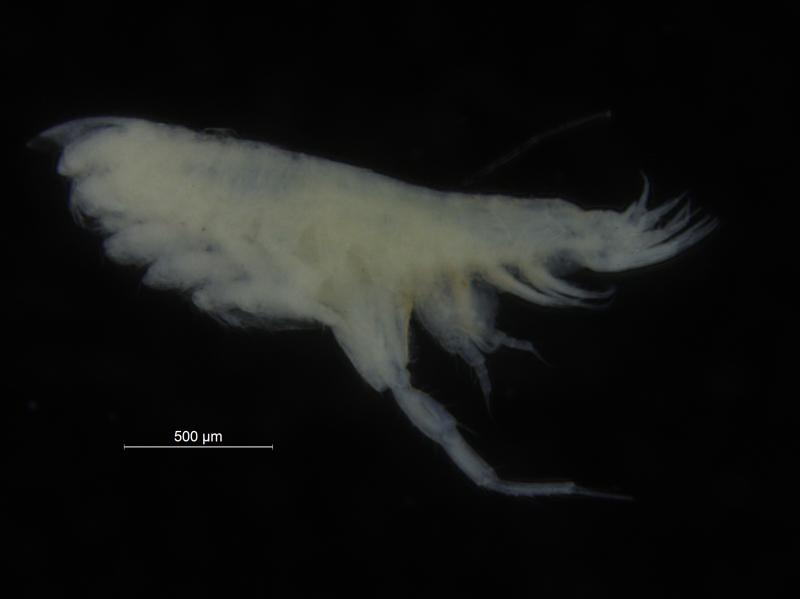 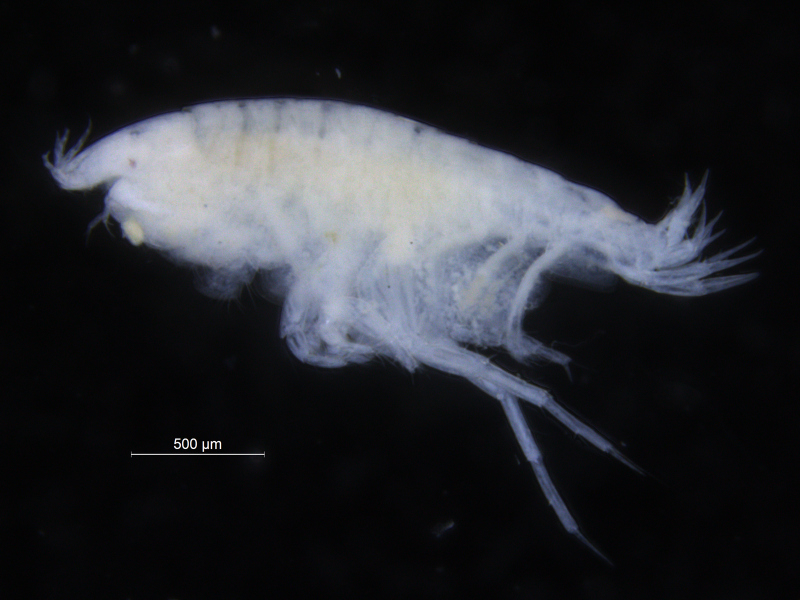 Polina, a master student jointly supervised by Dr. Nataliya Budaeva (UiB) and Dr. Alexander Tzetlin (Moscow State University) has spent a month in the invertebrate collections studying the bristle worms from the family Lumberineridae from the Western African Waters.

Lumbrinerid genera can be distinguished by the morphology of the jaw apparatus consisting of ventral fused mandibles and two rows of dorsal maxillary plates. Polina learned how to dissect the jaws and identified at least 11 genera of Lumbrinerids from the studied material. She is also planning to used microCT back at the Moscow University to study the morphology of the jaws in 3D. During her stay, Polina has studied the composition and morphology of chaetae, another character used in generic and species identification in Lumbrinerids, using SEM.

In addition, all studied specimens will be used in the molecular analysis to reconstruct the first phylogeny of the family Lumbrineridae based on genetic data. Please see the full description of the project: http://miwa.w.uib.no/allprojects/polychaeta-projects/ Ongoing studies of the polychaete worms collected by « R/V Dr Fridtjof Nansen» cruises are revealing a great diversity of species including many that are also completely new to science. This observation is demonstrated in a recently completed master thesis presented by Mr Martin M. Hektoen for the Faculty of Mathematics and Natural Sciences at University of Bergen.

Mr. Hektoen decided to to respond to our announcement in 2013 of a master project and studied the genus Diopatra in the GCLME and CCLME regions supervised by Dr. Nataliya Budaeva. He presented his work in public before the examination commission on June 26th. The thesis is begun with an opening quote from H. Hemsworth Day (1960) reading: “ … the question as to whether there is one species of Diopatra or several species is a matter of controversy.”

Hektoen’s resolution to what may now seem more as a deceased controversy is a paper recognizing nine new species of Diopatra from the East Atlantic. The studies are based on detailed morphological studies, – microscopy and Scanning Electron Microscopy, and supplemented by DNA-sequencing of mitochondrial genes. Laborious descriptions, identification keys, and a phylogenetic analysis are some of the important elements of the thesis contents.

Adjudication of the work was performed by polychaete specialist Dr Eivind Oug from the Norwegian Institute of Water Research, Grimstad, and Prof. Anders Hobæk from the Department of Biology at UiB. We extend our congratulations to Martin for his comprehensive work and fine work, and are looking forward to see the results in a peer reviewed publication in the near future. Cheers, Martin! What do you work with at home? I have recently been working on preparing material for the workshop by sorting benthic samples from the West-African coast, paying particular attention to the Bivalvia (clams, oysters, cockles etc.) and the Ophistobranchs (a group of gastropods/snails), as these are some of the focus groups for the workshop.   I defined the specimens to morphospecies and/or genus, to ease the work for the experts who will be working on identifying them to species. I am also preparing papers on Cephalaspidea and Philinidae (snails) from my master thesis work, and preparing to start my Ph.D. What are you working on here? On the workshop I have been nominated as the “gastropod team”. The previous workshop got a lot of nice results on the gastropods, and it was decided to continue the work this year. My task is to organize the species by family, and pick suitable specimens from target families that we wish to do DNA barcoding on, prepare the barcoding samples, and keep the database up to date. The “Nansen material” offers many possibilities for master projects on the species rich Polychaeta.

A master study of Diopatra polychaete worms has been proposed by Dr. Budaeva. More information on this link.